Register
By creating an account, you’ll be able to track your order history, reschedule and reassign training sessions, manage your e-mail newsletter subscriptions, and track your certifications.

Stay updated on Health & Safety news
Subscribe to our newsletter to learn about new training, resources and information on Health and Safety in the workplace.
COVID-19 UPDATE
Visit our COVID-19 Resource Centre for the latest information on how to protect yourself, sector-specific job guidance for employers and workers, provincial directives, recommendations, and more. Learn more.

Concussion in the Workplace

Resources and strategies for the prevention and early intervention of concussion.

The brain is the most important part of our bodies. Our ability to move, to talk, our thoughts, our emotions, and our decisions, allow us to live meaningful lives, yet, hasn’t been treated that way until recent years. In 2013, 17 year old Rowan Stringer, passed away as a result of multiple concussions sustained playing rugby. As we know today because of the research, early markers of post-concussion syndrome were apparent, but no actions were taken. This event prompted what is known today as “Rowan’s Law,” which was passed in June, 2016. Since then, a great deal of funding, research and education has gone into efforts to prevent and provide early invention to those who have sustained a trauma to the brain. 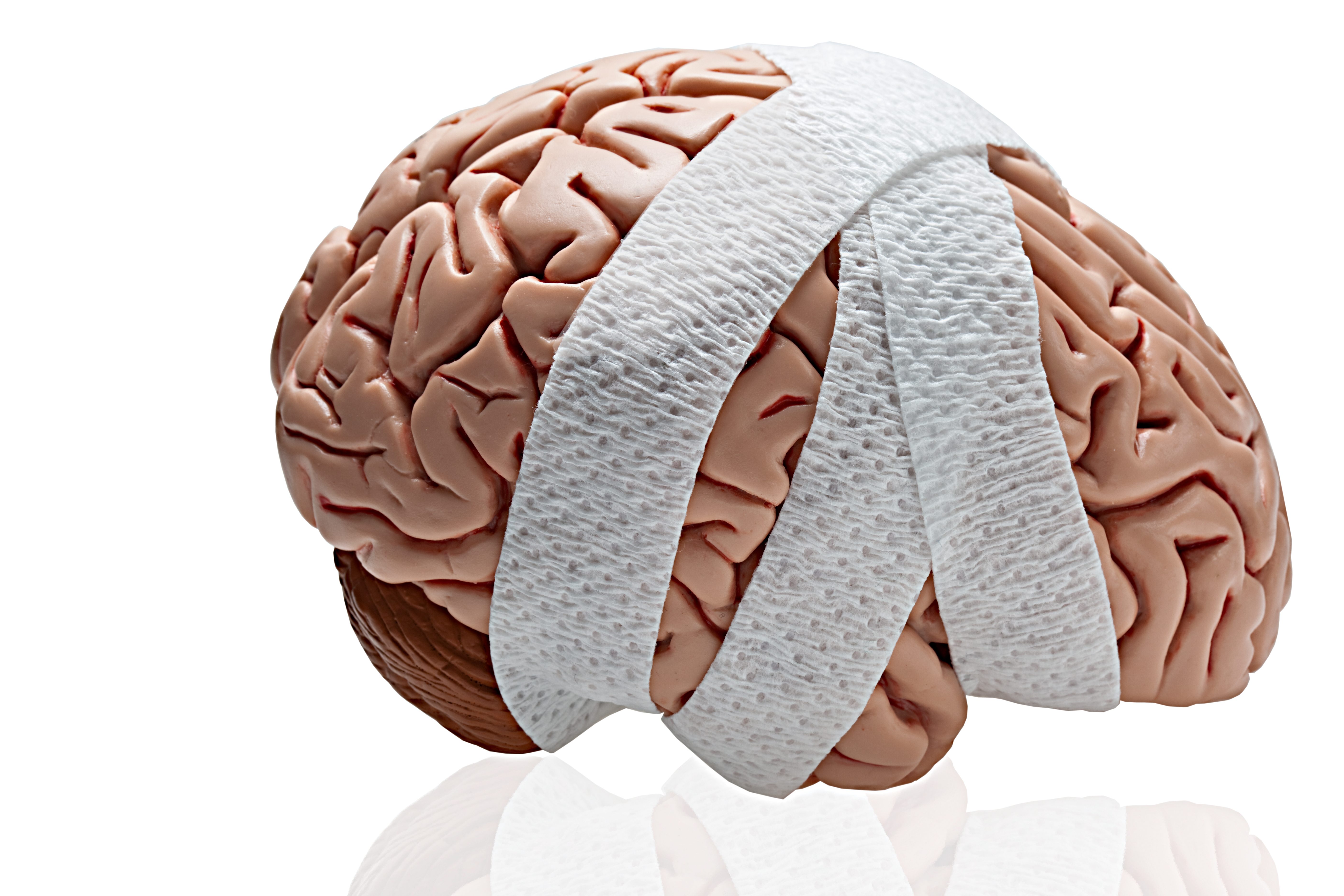 Concussion has been a well-known mild brain injury in the sports world. However, concussion is also common at the workplace and many times is an invisible injury as most often it goes undetected. At the workplace, a fall from a ladder, or slips/trips/fall or a physical fight with another worker, or even hitting an accident where there is an impact to the neck, back or head, can lead to concussion. Therefore, it is imperative to know that concussion is not only a sport related injury but is also prevalent in the workplace.

Since concussion is an emerging issue, PSHSA is helping build awareness through a webinar and fast fact resources specific to concussion.

Concussion in the Workplace Fast Fact
This Fast Fact contains information about concussion in the work place, related signs and symptoms and prevention techniques which can help identify concussion in a worker and also prevent concussion from occurring at the workplace.
Healthy Worker: Brain Health
This section will provide more information about the brain and how it changes with age and will explore steps that you can take to maintain a healthy brain.  It will also explore the impact that work and stress can have on your brain health, and help you understand what steps you can take to stay healthy at work.
Speaking to Colleagues and Staff about Mental Health
This one hour webinar will provide specific information and guidance about what to say and do without overstepping boundaries or taking on too much responsibility. The webinar will also review what to do if a coworker or employee discloses mental health issues and how to foster a more open culture in the workplace. 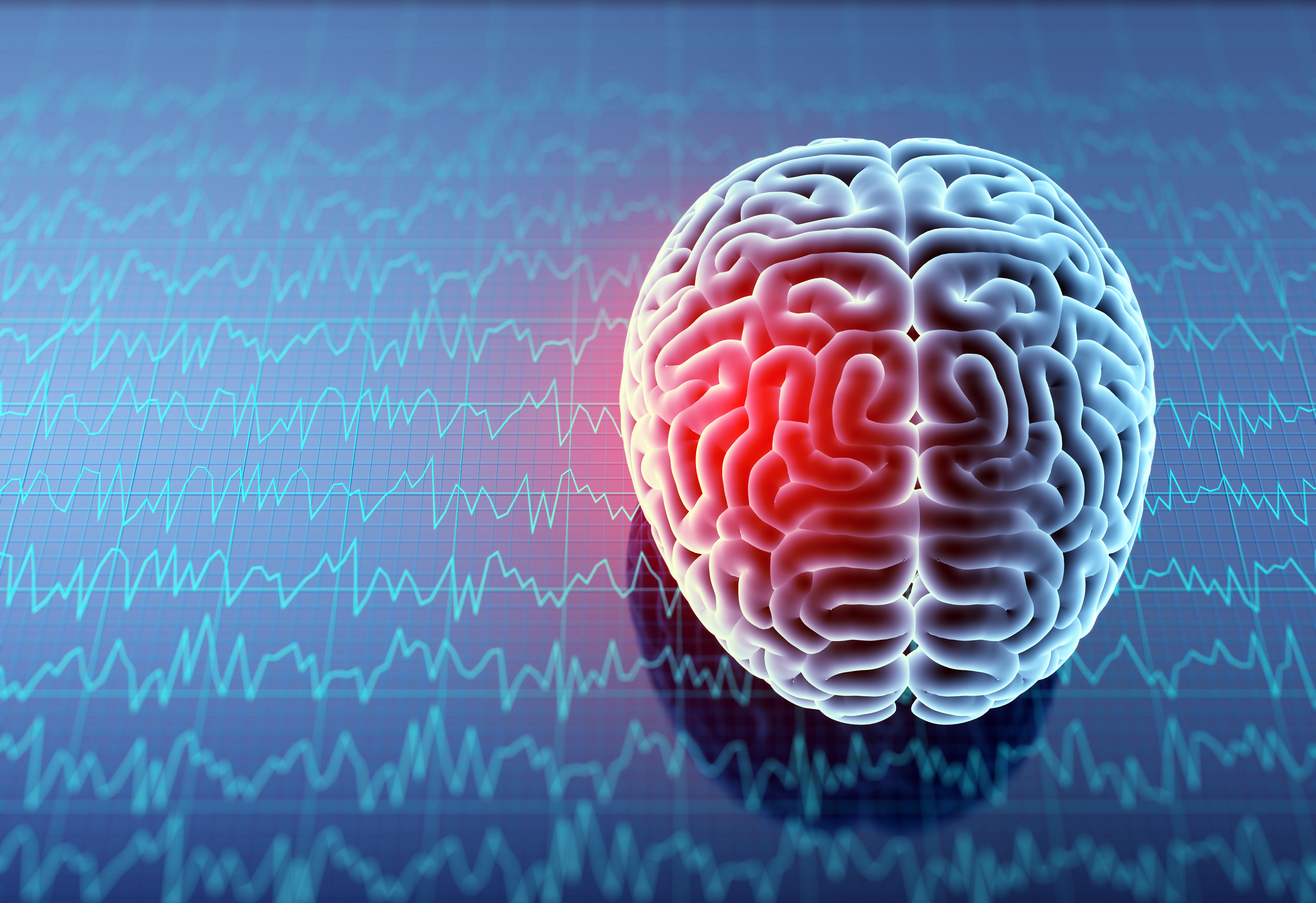